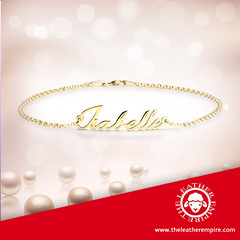 Dainty Name Bracelet Gold Plated is an ideal gift to present your loved one on a special occasion. It features your name, crafted with sterling silver, finishing with gold plating and attached with an adjustable matching chain. It is delicate and gorgeous enough and when wrapped around a lean wrist, looks just beautiful. 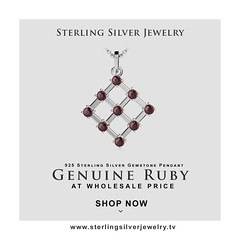 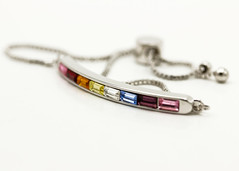 Can Pac Swire posted a photo: 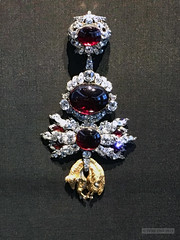 Title: Golden fleece (reference to the sheep) with Bohemian garnets

This morning (2019-11-25) when I launched the BBC News web site I was quite distressed and angered to hear that there has been a heist at Dresden’s Grünes Gewölbe (“Green Vault”) museum overnight and a number of truly priceless diamond jewels have been stolen.

Dresden’s Residenzschloss palace houses several museums. including the Grünes Gewölbe. Its Baroque objet d’art collection is recognised to be the best and most valuable in the world, including an enormous collection of Medieval, Renaissance and Baroque diamond, ruby, emerald, sapphire jewels. The collection is open to the public, but photography is not allowed, except for a few less important pieces (yes, this is considered a “minor” piece, if you can fathom that!)

For its historical significance, the jewels are truly priceless. The museum is still trying to assess the loss, and some reports suggest that if a value must be assigned, the loss could be as much as one billion Euros. 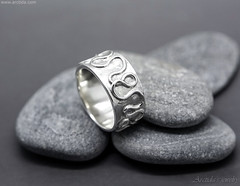 Link to my webshop 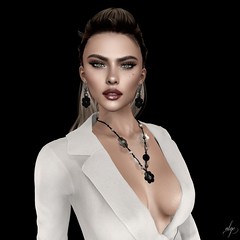 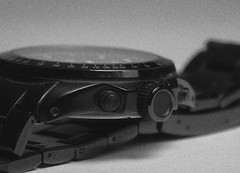 Gritty and grainy close up of a watch.
External YN660 flash with a softbox, 1/2CTO filter.